It all started in a little pink house near 5 Points, in Huntsville, Alabama. At the corner of Coleman and O'Shaughnessy Avenue (known as “O’Shagnastys” by locals), a few friends with a passion for good music,  great food and excellent taste in whiskey envisioned opening a bar.

In 2016, that dream became a reality, when Louis and Trena Grant opened Swamp Water Louie’s and then in 2017, they started the build on Shagnasty’s.  Since then, Shagnasty’s has become one of Huntsville’s premier bars.  Featuring rock music from some of the regions greatest bands, food that is above-beyond what you should expect from a bar, and one of the area’s best, most loyally followed “Bike Nights” has something for just about everyone.

Don’t take our word for it - come out to experience Huntsville nightlife at it’s best. 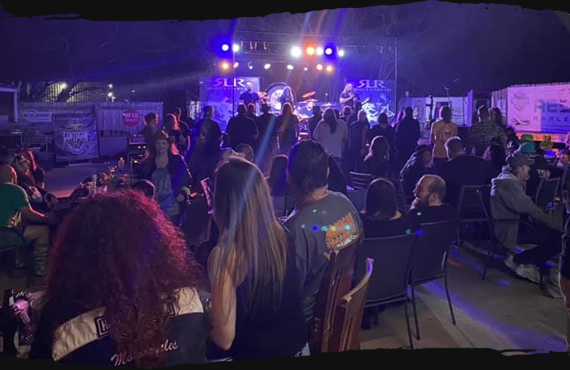 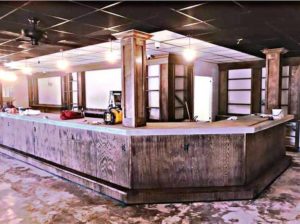 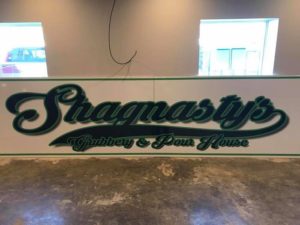 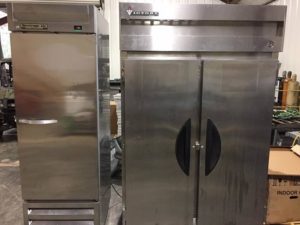 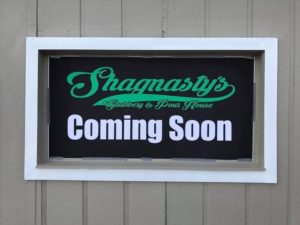 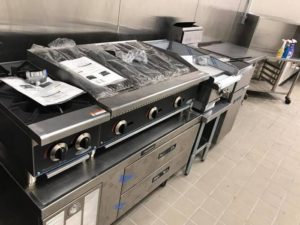 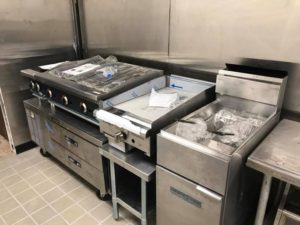 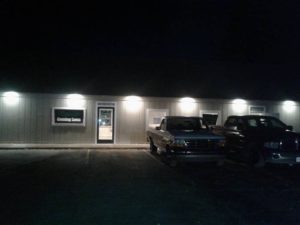 Fresh From the Grill

We are a biker owned and operated bar in Huntsville Al we take pride in our food great service and cold beer!